Dear John L. Smith the “critic” of all ! My opinion 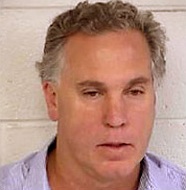 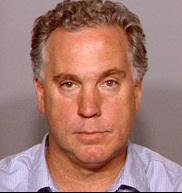 A critic is a professional who is communicating their opinions and assessments of various forms of creative work such as art, literature, music, cinema, theater, fashion, architecture and food.

But is John L. Smith a CRITIC or a Bankrupt DUI guy that is recently divorced ?Who was found to be guilty (libel) in a court of law that had to run to bankruptcy court as a safe haven….. that would be the John L. Smith I know.