Why Do I Blog About John L. Smith and His Mother —
I Mean, His Wife? 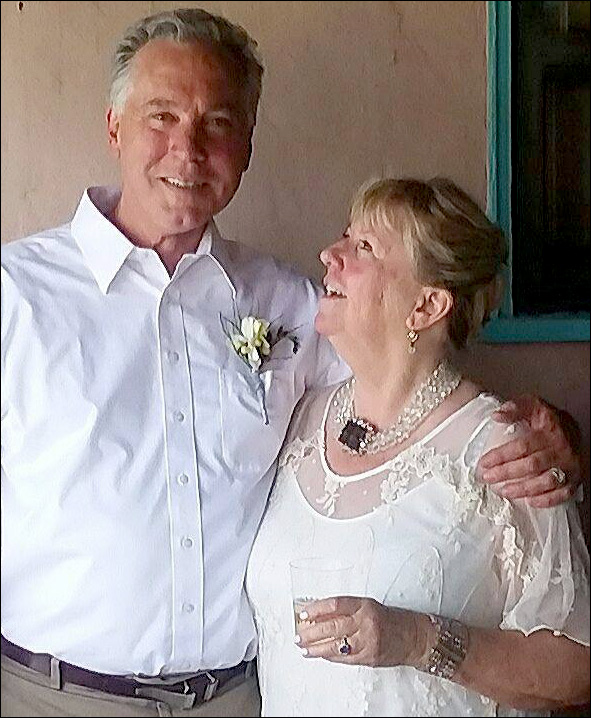 After experiencing first-hand the untruthfulness about myself in articles that appeared in the Las Vegas Review Journal beginning back in 2009 under John L. Smith’s byline, I tried to contact him to see if he had me confused with someone else.

He was then in the clutches of Tom Pitaro, who I’ve nicknamed “The Walrus,” and the infamous Tom Dillard who, by the way, moved, bought a new house and is trying to enjoy his retirement.

As you can see from the hit counter on this website (top right), I’ve gotten well north of a million hits. John L. Smith and his shenanigans apparently attract quite a bit of interest.

After his last attempt at 15 minutes of fame when he made a stand over what he could or could not write about at the LVRJ after Sheldon Adelson took over as owner, I actually found that whole ordeal laughable. Imagine that — a business owner actually giving a directive about what an employee could or couldn’t do.

John L. Smith, in my opinion, has a real issue with the truth. I was sent the photo you see above — which I’m publishing under fair use — of John and his new wife, Sally Denton. After looking at that picture (Yeesh!), I was confused and had to do some research to find out if that photo of Smith was actually with his wife or his mother! Turns out, it really is his wife!

In my research of Sally Denton, I’ve found that her father was Ralph Denton, a civil rights attorney who passed away back in 2012, and her mother, Sara, was a political consultant. She also is a writer and started her career with the local paper in Boulder City, Nevada, where she was fired because of her “rather candid” (her words) coverage of politics. This is according to an encyclopedia.com article about her.

Still, I couldn’t fathom Smith’s motivation behind this latest personal connection. We don’t hear anything about Smith’s ex-wife or his daughter, who at one time was fighting cancer.

Who knows? if he had stayed at the LVRJ after Adelson took over as owner, at least John L. Smith might have continued his somewhat recognizable byline in the Las Vegas area. In his current gig at Nevada Public Radio he doesn’t draw much attention.