“After Not Impressing His Honor, Government Witness Defends His Honor” – As stated by John L. Smith, DUI, Bankruptcy, Credibility of a Clown 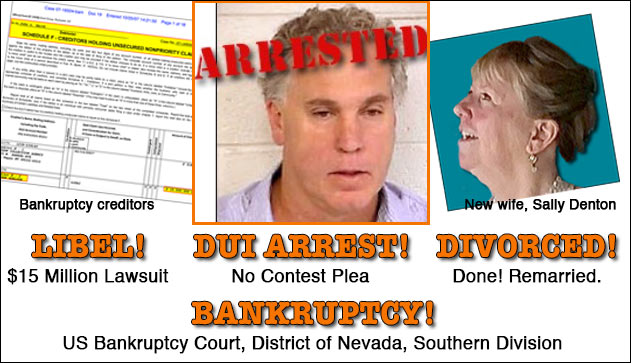 I find it highly interesting that an article written by former Las Vegas Review Journal columnist John L. Smith (above) from 10 years ago is suddenly now resurfacing at the top of Google searches performed under my name, Steve Barket. Just “Google” Steve Barket Las Vegas and see what you come up with: Google search results.

How is that possible? Does anyone else besides me think that is at all strange? Somebody is working on this – hard – to keep this and another article about me at the top of page one of Google search results.

I know this business of Google search relevance, and I’ll tell you, someone is actively engaged in boosting those two articles. This is not a naturally occurring phenomenon.

The LVRJ article to which I refer: 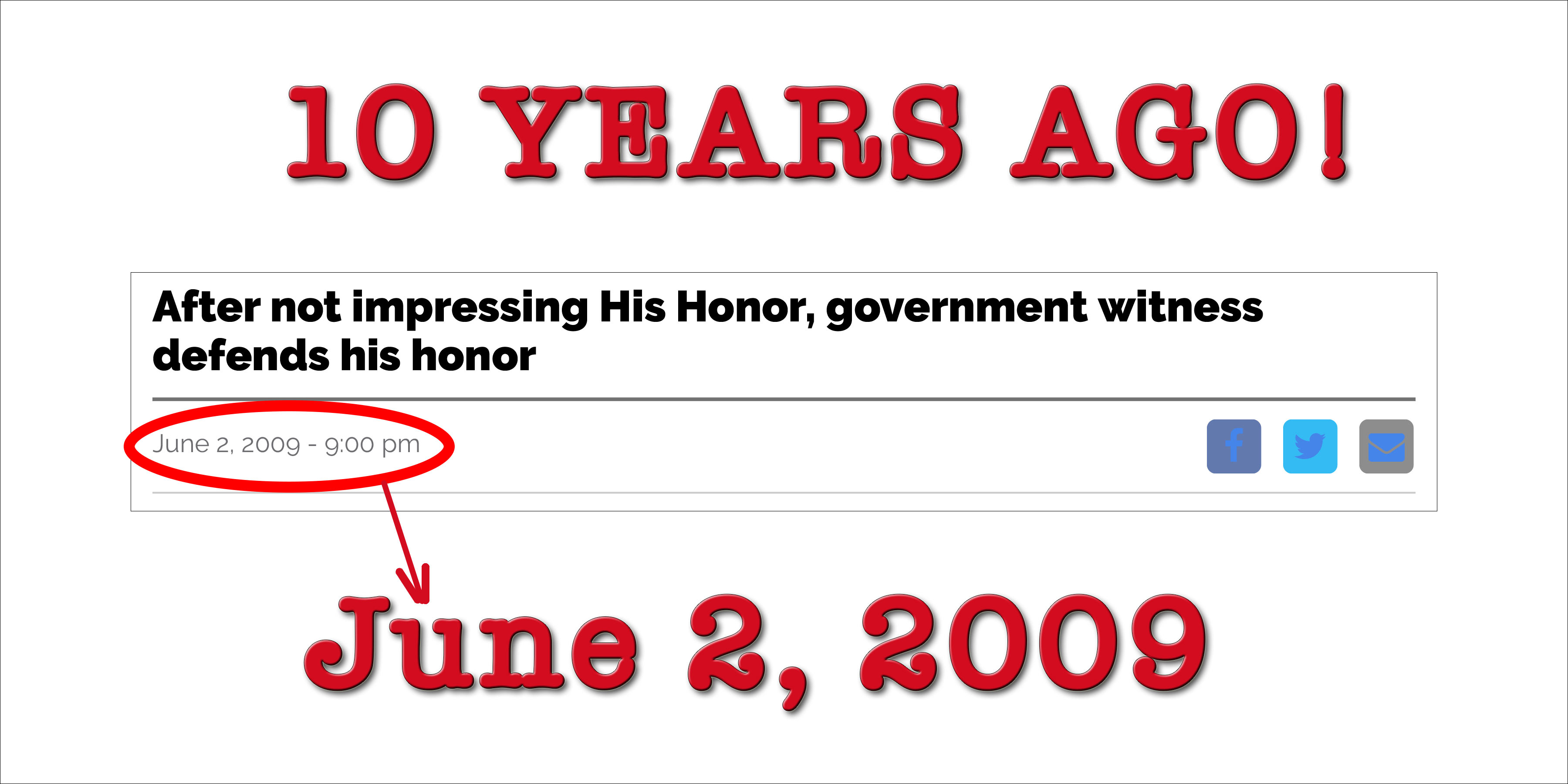 Let me just pose a question: Why is John L. Smith, a broken down, two-bit columnist whose books sell for a quarter, so desperate to keep more positive stories related to him and me at the top of Internet searches? Could it be because what I’ve written about him has hurt his reputation so much that he pretty much hasn’t been able to get a job since he so ceremoniously “resigned” from the LVRJ under protest of it being acquired by conservative billionaire Sheldon Adelson?

John L. Smith knew the acquisition of the LVRJ by Adelson would skew it’s left-leaning tendencies at the time over to the right. And he’s right, it has. What’s a matter, John? Can’t handle reporting and opinion writing that skews 180 degrees from your take on things. Welcome to the world. Thanks for participating. Here’s your participation trophy. Now move along, and watch out for that door hitting you in the butt as you head out.

John L. Smith supposedly has won awards and earned accolades in the opinion writing business. Great. How’s that working for you now, Mr. DUI Guy? You know what? Go take your opinions about me, which only really tell one side of the story, and go stuff ’em where the sun don’t shine, to borrow a phrase. And you know what they say about opinions, right? Just like, um, elbows, everybody’s got them.

So here are a couple of facts: 1) John L. Smith was arrested, charged and convicted of driving under the influence — DUI. 2) He’s filed for bankruptcy.

My opinion of these facts: Who is passing judgment on whom when it comes to credibility? John L. Smith is calling me out for a lack of credibility? Hold the mirror up to your own face, my friend, and ask yourself that question: “Mirror, mirror in my hand, who is the least credible in all the land?”

You’ll see the answer to your question.