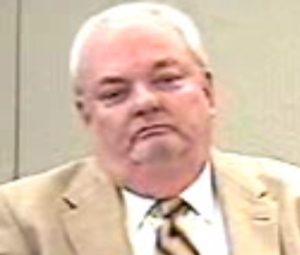 Tom Dillard cost the state of Nevada millions of dollars in payouts.

I don’t know you, and I have never interacted with you.

However, you popped up on my radar screen after I saw you publishing pieces by John L. Smith on your online Nevada Independent publication. I find the Independent generally informative and interesting. However, I would say that in your world more than others, honesty and integrity are the cornerstone of credibility for any writer, reporter, editor or publication. You must agree with that. Which leaves me perplexed, and I’ll tell you why.

I wonder why on earth would you give a voice to a man who has little integrity or shame. I’m talking about John L. Smith, whose columns you now publish. During and after testifying for the government in what I would call a “nothing” case concerning Ricardo Bonvicin, where attorney Tom Pitaro hired private detective and former Metro cop Tom Dillard, Smith attacked me when he had a relatively large platform to disseminate his falsehoods and half-truths through his column at the Las Vegas Review Journal (LVRJ). You’re allowing him to do the same thing now – to perpetuate his shoddy logic and the lazy attention he pays to facts. 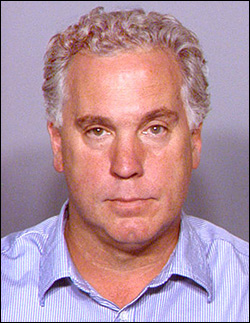 I wonder why on earth you would give a voice to a man who has serious credibility issues, including DUI, bankruptcy and libel litigation. I have spent the past 11 years seeing exactly who those people are, who I just mentioned above. Just so you’re aware, when Tom Dillard was a Metro cop, he became the antagonist in two hugely high-profile cases: one where he withheld exculpatory evidence and a second case involving defendant Howard Haupt, accused with killing a 7-year-old boy and shaping evidence that would point to Haupt and disregarding evidence that would lead him elsewhere. He even went so far as to try to intimidate the judge in that case. Haupt was found not guilty and went on to sue Dillard, ultimately receiving a high six-figure settlement.

John L. Smith, a k a, John Lyle Smith, a current contributor to your publication and a man who was aware of these things, turned a blind eye to all this, even as one juror was quoted as calling Tom Dillard, “pure evil.” (Ex-Las Vegas Metro Detective Thomas — a/k/a Tom — Dillard Nailed by Jury for $1 Million, Called “Pure Evil”)

How you could look the other way or not take any of these clearly known and publicly available documents about Dillard and the cozy relationship he has with John L. Smith into account when they went on a personal rampage and tried to smear me in the LVRJ is beyond me.

As life would have it, John L. Smith, the “DUI Guy” with a huge bankruptcy and other questionable behaviors, is without a home. Somehow he ended up on your doorstep, which I find fascinating.

So my direct question to you, Jon, is why? My opinions regarding John L. Smith are based on 11 years of research into that of an unsuccessful writer – one whose books were pretty much disregarded and pretty much tanked (Google it; you can find them selling for mere pennies on the dollar online) – who has been smeared in litigation and whose accusations have little or no credibility behind them. Why do you give voice and a platform to this man?

Wouldn’t you think the people who would consider donating to your publication would question your credibility when you’re publishing writers like John L. Smith, who has such serious credibility issues connected to him? 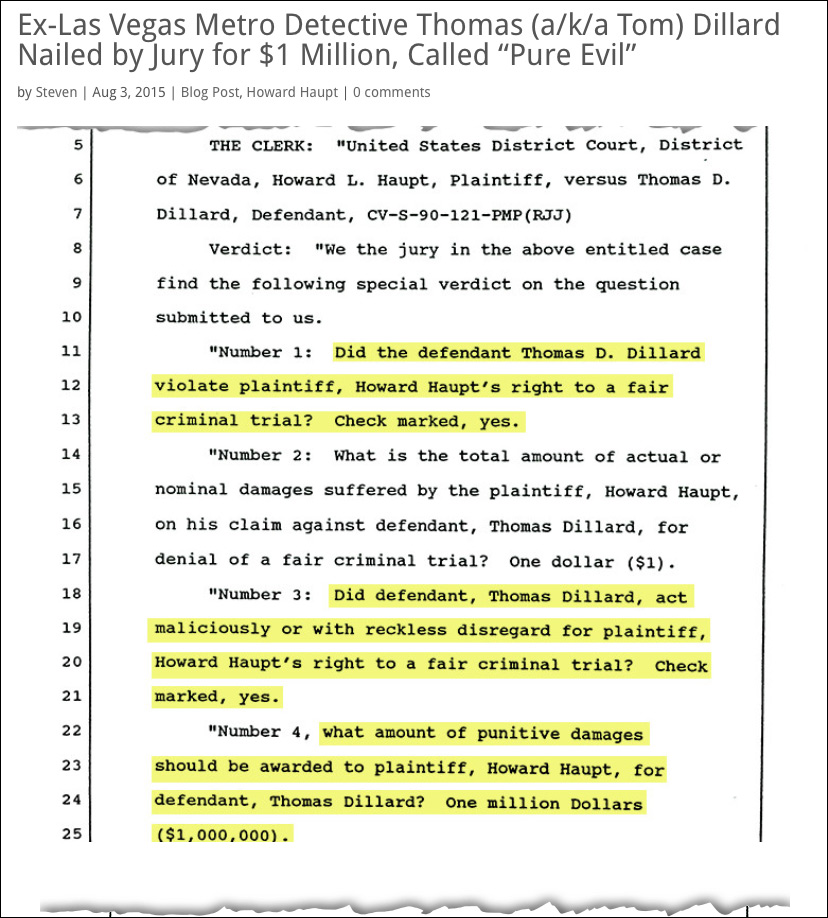