John L. Smith, Las Vegas, & Jon Ralston:
Looks Like One Jon Is Doing Better Than The Other John! 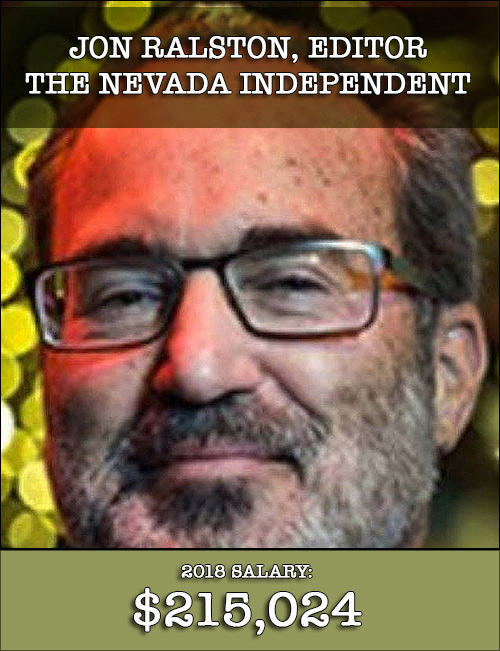 Jon Ralston, formerly of The Ralston Report, now has a very sweet gig as editor of the Nevada Independent, an online entity (https://thenevadaindependent.com/).

And when I say sweet gig, I mean perhaps the sweetest gig in the history of journalism-ing. As an editor, you do a lot of work; no doubt about that. You’re juggling dozens of balls trying to keep everything from hitting the ground. You work long hours — 70, 80 hours a week is not unheard of. You easily can work 12-16 hours a day, seven days a week. Sometimes even more. It can be an all-consuming 24/7 job. There’s lots of responsibility that comes with the job, too.

For all that, editors across the land get paid better than most in the news business. The average newspaper editor’s salary, according to the online jobs entity, ZipRecruiter, is $52,947. (See ZipRecruiter graphic here: ZipRecruiter.com Editor Salary) In Las Vegas, it’s slightly lower — $51,781. 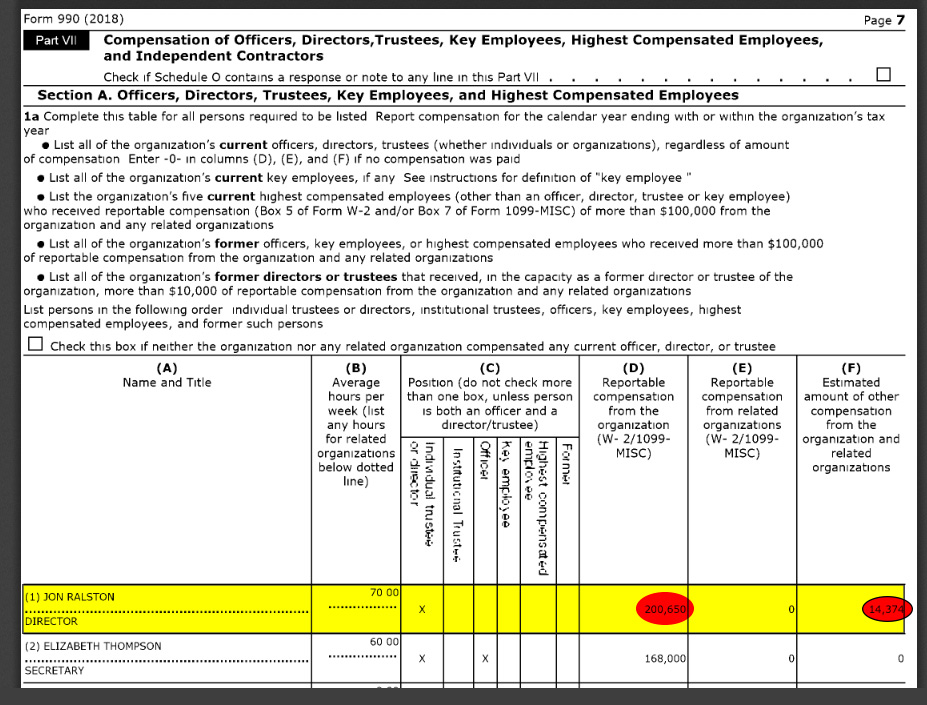 You saw that number before. It’s not a typo.

As a layperson, based on what I’ve found, in my opinion that salary is out of line. WAAAAAY out of line.

Wonder what Nevada Independent colleague columnist and Jon Ralston buddy John L. Smith is pulling down for writing his columns?

“Scandalous!” That’s the word a long-time reporter and editor who’s had 30-plus years in the news business described that kind of salary for an editor who is not in a major market (think, New York, Philadelphia, Boston, Chicago, Los Angeles).

The state of Nevada, even with Las Vegas, is not a major market.

You can check it out and evaluate it yourself: https://www.thenevadaindependent.com

Think about it. Is what you’re seeing substantive enough to warrant that kind of six-figure salary?

Didn’t think so, in my opnion.